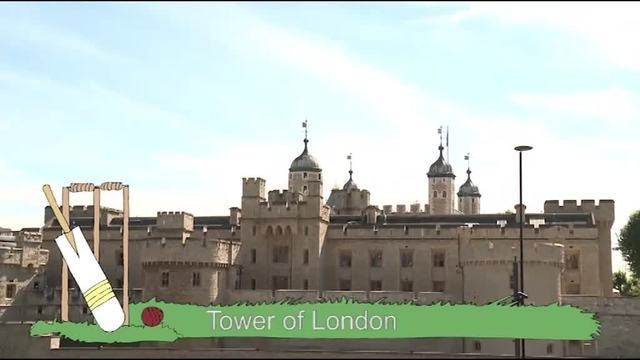 People in Britain love indoor and outdoor activities. But its capital London is the city of entertainment. As the saying goes, when a man is tired of London, he is tired of life. For a bird’s eye view of the huge metropolis of London take a ride on the London Eye. Of course, there are many London sights worth visiting. The famous Tower Bridge is just one of these. And the legendary Tower of London is another highlight. Don’t forget Trafalgar Square. It’s right in the center of London and has been a meeting place since the middle ages. Here you can chat with friends and discuss your plans for the evening. And naturally, you shouldn’t omit the Palace of Westminster and Big Ben. And if you are a tourist and want to do a sightseeing tour, just take the bus lines 9 or 15. For heaven’s sake, you think you are lost? No problem. Just ask the very kind police officers called Bobbies. If you have to meet someone in the city, world famous Piccadilly Circus with its impressive illuminated advertising billboards is a great place for a rendez-vous. Weekends are family times in Britain. Saturday is traditionally the day for shopping or watching sport. What other kinds of entertainment do the British enjoy in their freetime, beside shopping? London is also the city of theatres, musicals and of course cinemas. The British love the cinema. More than 160 million people go to the cinema in Britain each year. Eating out has also grown in popularity in Britain. The pub is a favorite institution. People talk, eat, drink and meet friends there. But what the British also love is sport, rugby, tennis and of course football. But there is one sport which the British are really crazy about and which is practically unknown in Germany: cricket. This is the most popular sport in the UK after football. Rob is someone who is really a fanatic about cricket. Hello, I’m Rob. I’m 31, from London, England. I am a cricketer. I’ve been playing cricket since I was 11 years old. Cricket is very important in England. It’s probably the second most popular game. Certainly it’s the most popular summer sport with football probably taking top spot across the whole year, like in many countries. But cricket is very important, it’s a very traditional part of British life. And it’s very important to a lot of people in this country. What are the rules of the game of cricket? How many players are in each team? And what is the object of the game? Simple terms. Cricket is an eleven aside game, whereby teams either bat or they bowl. The batsmen hit the ball with a wooden bat and to score a run, they have to run between two positions. The team with the most runs wins the game. You could compare cricket to baseball, albeit cricketers can play for a lot longer. So a baseball match may take 3 hours, a cricket match could take 5 days. This sounds rather difficult but is actually quite simple. There are two batsman. One stands in front of each wicket. The bowler bowls a ball in the direction of the one batsman. The batsman tries to hit the ball with a wooden bat. During the time which the other team, called the fielders, takes to retrieve the ball, the two batsman can run from one wicket to the other, a distance of about 20 meters. Describe what actually happens to score running cricket, is potentially quite difficult. But basically one player will throw the ball from one end to the other of the pitch. And the batsman will try and hit it with the bat. If they get a good connection the ball, will fly away and they can run between the wickets. That’s 22 meters apart. If they can do that, they score a run. Cricket is a complicated scoring system and to win the game, you need to score the most runs. In a limited overs game, a team will get 300 balls. So good score maybe 250 runs. Ultimately the team that gets the most runs wins the game. So the aim of the game is for the batsman to run as many times as possible between the two wickets. Each time they reach the other wicket they score one run. And this is only possible until the fieldsmen retrieve the ball. If a fieldsman hits the wicket with the ball before the batsman has reached it, the batsman is out and has to leave the field. But what is so exciting about cricket? Cricket fascinates me. It’s a very difficult game but a very satisfying game when it goes well. So to score a hundred runs is always a highlight in any cricketer’s career. Or to take five wickets where you get five batsman out is a real, a real achievement. So cricket has highs and lows, but it teaches you good sportsmanship and you have to take it seriously to do well. The British love spending free time with family and friends. And they love sport. Especially cricket.